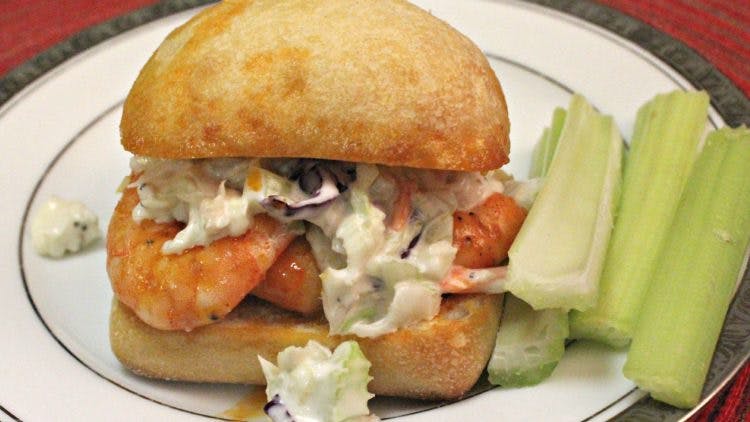 This week marked the eleventh anniversary of when The Captain and I met. For some reason, we never miss out on recognizing this day.  It’s a day of significance for us, even more so than our wedding anniversary, which we celebrate as well. I suppose it’s because this particular day was the beginning of a new path of both of our lives. Yes, some days have been less stellar than others and like most couples we’ve had our ups and downs, but we keep moving forward with the passion we started with.  Not a bad thing at all. Of course, the fact that we’re both ridiculously corny and romantic probably doesn’t hurt, either.

Last year, I took The Captain to the shooting range for some fun with big guns. It was actually a lot of fun. I’m not much of a gun person, but Grant is, and I wanted to do something special for him. We both had a blast. I was especially thrilled when I got a bullseye with the 50 caliber gigantic gun.  It is taller than I am. Which really isn’t saying a whole lot. But, I do think for a gun it was quite large.

This year I hadn’t made a big plan, other than maybe a picnic on the beach or something.  Naturally his work schedule conflicted with that idea so I ended up making dinner at home. He, however, had a secret surprise for me.  He knows that I’ve been walking a lot to stay fit and because of my food tour. I’ve enjoyed the healthy results of such walking and he’s taken notice. The Captain asked me to go for a stroll with him and we set out to walk along the path at Twin Lakes, which is near our home. After a few minutes, he walked down to the water, found a large rock for us to sit on and we just stared at the calm water and enjoyed the serenity of where we live.  He then takes out a little box, presents me with an incredibly beautiful diamond ring, with matching wedding band, and asked me if I’d marry him again for another ten years. Needless to say I was stunned.  The ring is absolutely beautiful and he gave it to me in such a beautiful manner. Between my tears and giggles I said “yes” again. What a special moment.  He even remembered that when he proposed originally, we were by the water at Picture Point in Haines, Alaska.  I have to admit it, the boy’s got game.

We headed home and I realized I had nothing special for him. Except dinner. I could do something really special for dinner.  Our original plan was to go on the picnic, but the weather started turning and we simply didn’t have time. I decided to bring the picnic indoors.  I had been pondering a new recipe idea for a sandwich that could travel and not be too soggy by the time one was ready to eat it.  The main ingredient is shrimp. Shrimp is perfect for travel because it can be served warm or cold. If it cools down, it still tastes great. Shrimp is a true Alaskan food. Spot shrimp are some of the sweetest and largest shrimp I’ve ever had.

I have also been working on a Buffalo spiced recipe.  I decided to combine these two ideas and came up with a delicious solution, Buffalo Shrimp Sliders. The real kicker was the blue cheese coleslaw. Oh my gosh was that good! I kept things simple, used a little help from the grocery store, and in about 15 minutes had a delicious dinner on the table for my hungry captain.

For the Buffalo sauce, I did some research and used The Google. There are several recipes out there for this spicy sauce. I chose a simpler one and added my own bit of flare to it. As my friend Sarah said, I Midgied it.  I still love that she made me a verb.

This week I present a recipe that was generated out of the desire to make something special for my fella and to keep it simple:  Buffalo Shrimp Sliders. He has declared this to be his new favorite dish and that I need to make it again every day.  It’s been a great 11 years feeding him, and I look forward to a whole lot more.

Blend hot sauce and butter in small pot and melt together.  Add Cajun seasonings, salt and pepper. Adjust seasoning for taste.  Pour over shrimp and toss until well coated.  Place on lined roasting sheet and roast in oven until cooked through, about 5 – 7 minutes.  Remove from oven and set aside.

Turn oven on broil and slice ciabatta buns in half.  Place on cookie sheet and drizzle with olive oil. Toast until golden brown.

2 cups shredded cabbage (I used some from a bag)

Mix all ingredients well. Salt and pepper to taste.